Mark Ronson Announced For Residency At On The Record

LAS VEGAS (CelebrityAccess) — Fresh off of his latest chart hit, British-born music producer and songwriter Mark Ronson has signed on as the first resident DJ at On The Record, Houston Hospitality’s new club at Park MGM in Las Vegas.

Ronson will spin records for 12 shows at On The Record in 2019, making his residency debut on Saturday, Feb. 2.

The club, which just opened on December 28th, is billed as a speakeasy-style ‘hidden’ club experience with the 11,000-square-foot spread across three rooms.

Access to the club is made through a record store, with indoor and outdoor spaces, a double-decker bus DJ booth and patio bar, hidden karaoke break rooms, and a Vinyl Parlor with special guest Bartenders-in-Residence.

Ronson’s newest single “Nothing Breaks Like a Heart,” is currently enjoying a run on the pop charts. Ronson previously won a pair of Grammy Awards, including record of the year for his previous pop hit “Uptown Funk.” Ronson has worked on a handful of hit releases in 2018. Besides co-writing “Shallow,” performed by frequent collaborator Lady Gaga and Bradley Cooper, Ronson — as a member of supergroup Silk City with Diplo — released “Electricity” with Dua Lipa, a Top 5 single on the UK charts and nearing Gold sales status in the U.S. 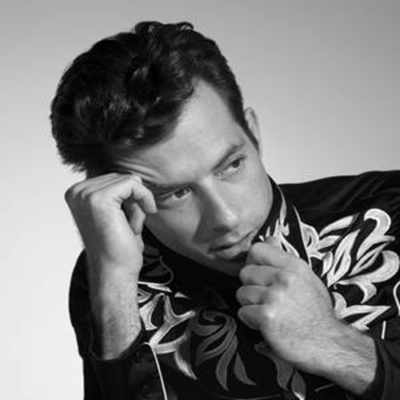